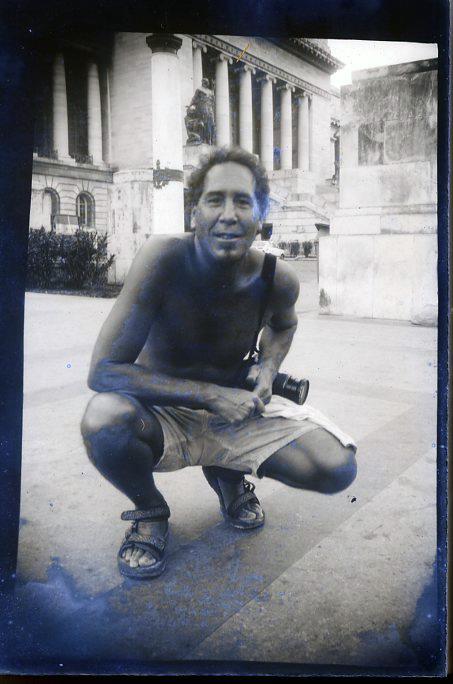 Steve Gladstone died with 40,000 unseen photos in his closet.  And Steve never owned a digital camera …for him, it marked the “End of Pictures”!

Steve Gladstone was the most famous fine art rock music photographer that you never knew!  Often armed  with only a single camera and half-a-roll of film, Steve captured stunning images of the most famous rock icons  and celebrities of the 1970s and later, including:  Bob Marley, Muddy Waters, B.B. King, John Lennon, The Who,  Ronald and Nancy Reagan, Neil Young, Timothy Leary, The Grateful Dead, Howlin’ Wolf, The Rolling Stones,  Tina Turner and many others. His work is singular both in the economy of the shots and the intimacy of the  moment he was able to convey.

Steve loved life with a belief that it was “better to burn out, then to fade away.”  And he did just that.  He  unexpectedly died with over 40,000 amazing “unseen” photographs hidden in his closet.  He was recently  working towards his own traveling television series named “Photo Planet” and releasing books of his work from  some of the most iconic events in history such as, The Last Waltz, Burning Man, Rainbow Gathering, Psychedelics  Colloquium, and the 1976 Republican National Convention.

Steve worked with film and never owned a digital camera; to him they marked the death of photography.  Steve believed in the time, the craft, and the cost of carefully creating photographic compositions with light and chemicals; which has now been replaced by the simple digital ability to shoot and edit hundreds of snapshots.

When the 1989 Loma Prieta earthquake destroyed his photography studio and home in downtown Santa Cruz,  Gladstone traveled the world shooting a series of portraiture in Cuba, Bali, Morocco, Vietnam, Italy, Mexico,  Switzerland, Spain, Thailand, and often coast-to-coast in The United States.  With the camera in his hand, his  personality was strong, bold, funny and kind. He was inspired by Hunter S. Thompson and Diane Airbus, so he  spent his days traveling the streets often sneaking up on his subject, and dazzling them with a few kind words as  he snapped the photo he desired.

Everything was exciting to Steve, he was always learning and had a real gift of wonder and innocence.  His photographic style was clean, rich and emotional. He was able to track the moment and connect with his subjects, exposing parts of their soul that reveal the complex story of their life.   Even his worst photos were spectacular.

“The End of Pictures” is a collection of Steve’s favorite images – hand-colored with markers, scrawled on with stories, and redacted with sharpies. Through these, Steve explains and relives the journey of capturing the photo, while simultaneously creating a captivating visual language of mark-making and gesture.  It’s at once a statement about the lost art of photography, and a window into three decades of life, synthesized into poetic epilogue.

Steve Gladstone passed away in 2011 at the age of 56 leaving behind a wealth of photos that have never been seen until now. Displayed here is just a small quantity of  “the genius” he left behind. 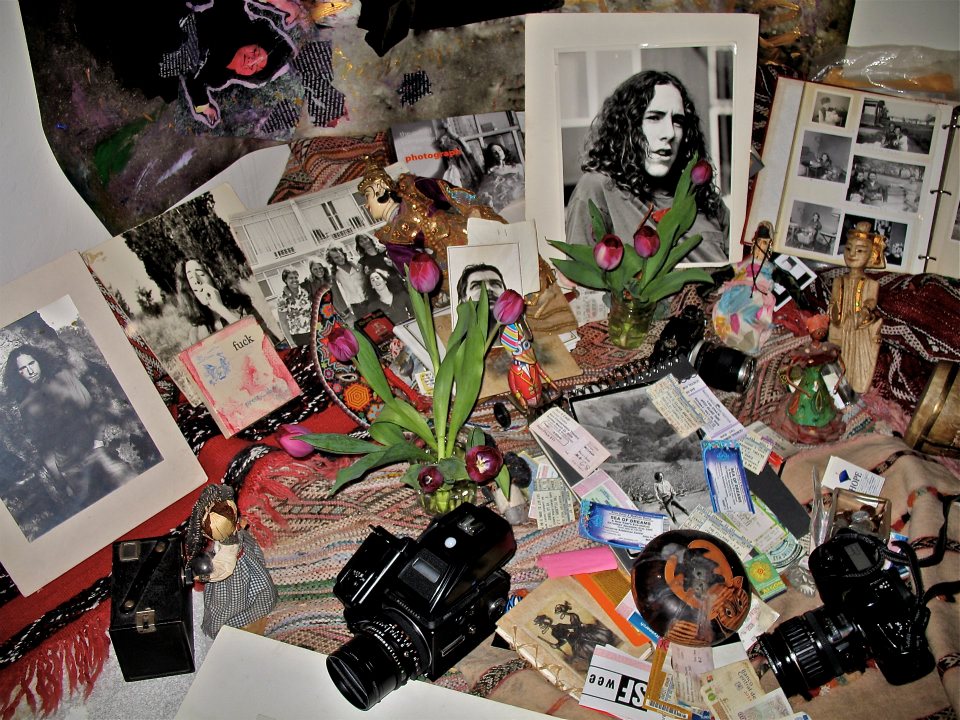